I have noticed that something didn't quite seem right with my network, and Pi-Hole.
I generally leave it to just do its thing, and only pay attention when upgrades are needed.
Bit of digging about, and I started to notice certain sites were not being blocked, despite definitely being on a block list.
Looking at my stats and data, I have started seeing many, many AAAA requests, despite IPV6 being disabled (or at least as far as I know) on my network (ISP is Sky UK, using their Q-Hub) 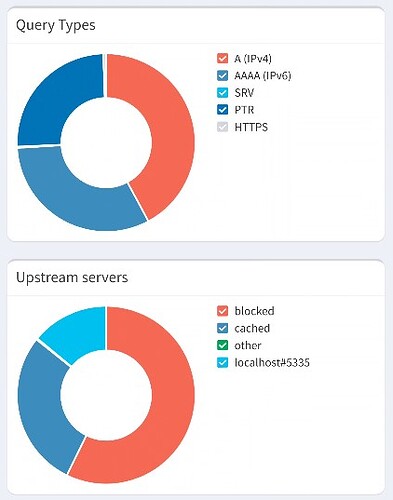 The queries come from multiple types of devices - Android phone, iPhone, TVs, Rpis, but not all devices on my network.
Looked through my router settings, and IPV6 is disabled.
However, i did stumble on some settings that i have not seen before, so assume they are new following an update (no notification to users)
Any ideas if these could be interfering somehow? I have no idea what they are: 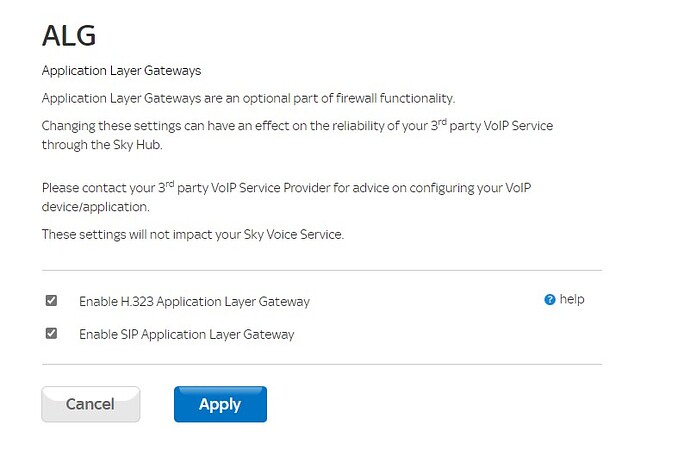 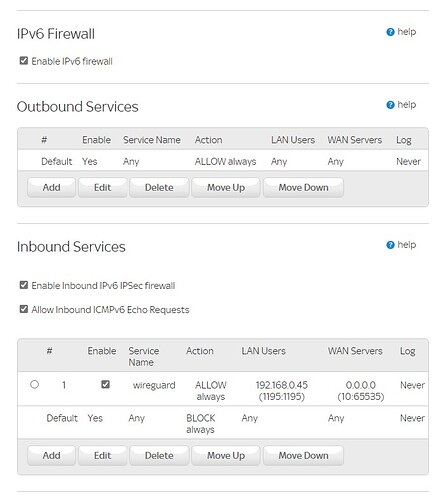 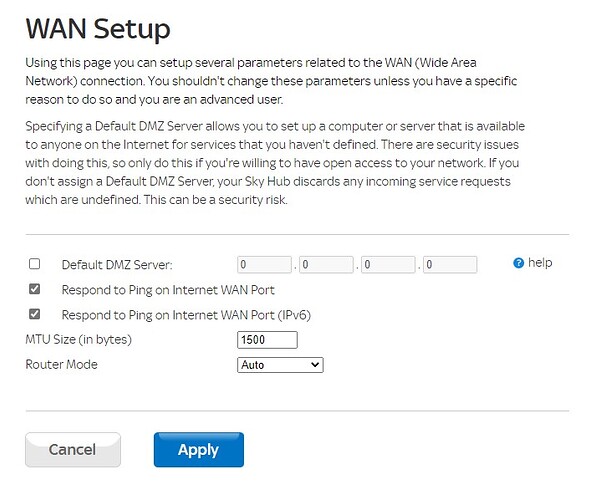 Looking my network table, i also see multiple IPV4 addresses for one device, and i see IPV6 addresses assigned, and hostnames resolved to . (decimal point)

Looking at my stats and data, I have started seeing many, many AAAA requests, despite IPV6 being disabled (or at least as far as I know) on my network (ISP is Sky UK, using their Q-Hub)

What you observe is perfectly normal.

Disabling IPv6 won't stop client software from requesting type AAAA records. e.g. nslookup would commonly send both type A and AAAA queries for a given domain.

It's also not unexpected to see a client use its link-local IPv6 address (range fe80::/10), even if the router wouldn't advertise a public IPv6 prefix (range 2000::/3) because it has no public IPv6 connectivity.

Ah ok, apologies
And the queries being answered is normal?
I'd have thought not?

I've also seen the below error message in diagnosis:

But why are blocked domains not getting blocked?

And the queries being answered is normal?

Which of the queries shown in your query log should have been blocked?

I've also seen the below error message in diagnosis:

Per the linked documentation:

No DHCP context has been configured for this interface. Check your DHCP settings.

This warning is expected during debug log generation as Pi-hole is trying to request a DHCP lease on all available interfaces. We do this to test that the server replies properly.

When an interface does not have a DHCP configuration (such as the loopback interface lo , or other special interfaces such as docker0 ), this warning is printed. You can safely ignore it when it happens only during DHCP testing, e.g., during Pi-hole debug log generation. If it happens often, you can use the option no-dhcp-interface=IF_NAME (insert the interface name here) to specifically disable DHCP on this interface.

something odd is happening i think
It seems that my android phone is not using pi-hole.
using an ios device, blocking seems to work.
e.g. doubleclick.net
on one my android devices it is not

Using a Galaxy tab S7 it is blocked, on my oneplus 7 pro it is not

Im also still confused as to why i see AAAA queries answered? 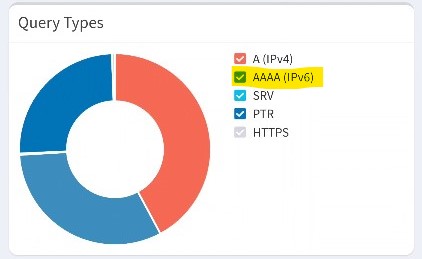 Well, I have partially solved this...
Turns out OnePlus force Google DNS at an OS level.
I managed to circumnavigate this by having my pihole advertise itself twice as a DNS server.
I created a dnsmasq.d conf file with the following:

This works well.
I'm still perplexed by AAAA queries being answered though