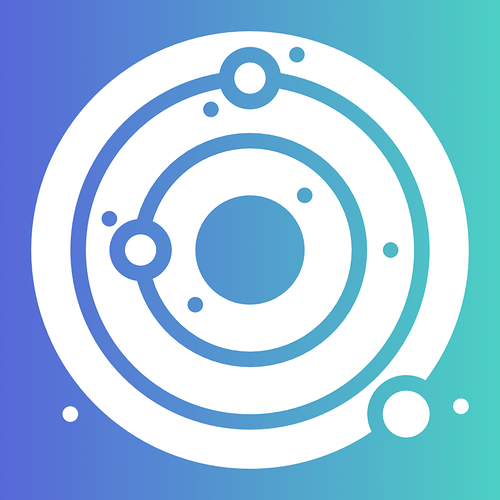 Hello Pi-hole community! Hope you're having a great week

I've just started work on a new project for synchronizing multiple Pi-hole instances called Orbital Sync. While obviously inspired by vmstan’s fantastic Gravity Sync, it differs greatly in implementation. I’ve found Gravity Sync to be difficult to configure in some contexts (i.e. Unraid, Docker, etc), so this idea was conceived while setting up my new home lab. Whereas Gravity Sync relies heavily on software running on the same server as one of your Pi-hole instances, Orbital Sync runs in a Docker container on any host of your liking. It uses Pi-hole’s web interface to perform “backups” and “restores” with the built-in teleporter, so it requires nothing other than access to the web interface of your Pi-hole and your Pi-hole’s web password. Additionally, Orbital Sync was built with Docker in mind, though it can also be run directly using Node. Running a second (or third!) Pi-hole prevents your whole network from going “down” in the event the server running your Pi-hole ever goes offline. All you have to do is set the IP of your secondary Pi-hole as the secondary DNS server.

Hoping this project helps someone else as well!

Please use link for problems or issues: